Circling did not begin as an outgrowth of Ken Wilber’s integral world-view, which includes the AQAL (All Quadrants / All Levels) theory of human development. However, it is a perfect fit, and has been embraced by many integral communities, particularly the Boulder Integral Center in which Circling is the leading modality being taught. Circling is actually even better than a “fit” with integral theory, it is a practical and powerful extension of it, a way to live a life more inspired by the integral model, and also a direct response to the criticisms that have been levied on the integral community for being overly intellectual and dissociated (“heads on sticks”).

To summarize Wilber’s integral theory is beyond the scope of this book (See the article  The Integral Worldview on the Boulder Integral website for a short summary). But in an effort to explain why the integral community has adopted Circling with such enthusiasm, I will say the following.

The essence of the integral world-view is that all human experiences and ways of seeing the world have a “time and place”, a developmental function. There is no such thing as a universal human value system or “optimal” developmental theory or right / wrong ways of being. Human history can be considered a progression from early world-views into more mature or complex or “integral” world-views (this is the theory of Spiral Dynamics, so-called “Green meme” which is allegedly our leading cultural world-view in the West, leading up to the “Mauve” or integral stages of development to which we are heading); however all of these world-views continue to have validity and applicability in certain conditions. As such, we “jump” to higher levels of development not by excluding or making-wrong where we are now or where we were at before, but by including it. This is called “Include and transcend”.

How is this applicable to Circling?  Because it is at the very foundation of Circling that people are the way they are for a reason, that all of us carry a piece of the puzzle, and that if we want to evolve to higher levels of social organization, of deeper caring for ourselves and for the world, we have to understand and include multiple perspectives, even perspectives that seem divergent to our core beliefs or just wrong (for instance, the perspective that either terrorists or Americans should be killed, depending on who you ask).

The ability to carry multiple simultaneous perspectives, the idea that “in relationship everyone is right”, is central to the practice of Circling. I would argue that Circling is not just an extension of integral theory, it is a way to make it real and take it into the world. Circling is the most exciting thing that has happened to integral theory since its invention. Circling has moved integral theory from the position of being merely a “good idea” of uncertain applicability to world problems and even early errors and hubris (Google Mark Manson’s article The Rise And Fall of Ken Wilber for an entertaining account of the early days of integral theory), into the position of being one of the best hopes that we have for our individual and collective healing and transformation. And the very process of how two highly disparate modalities can come together and join into a larger system, precisely models the change that many of us want to see, and also models integral theory itself at its best. 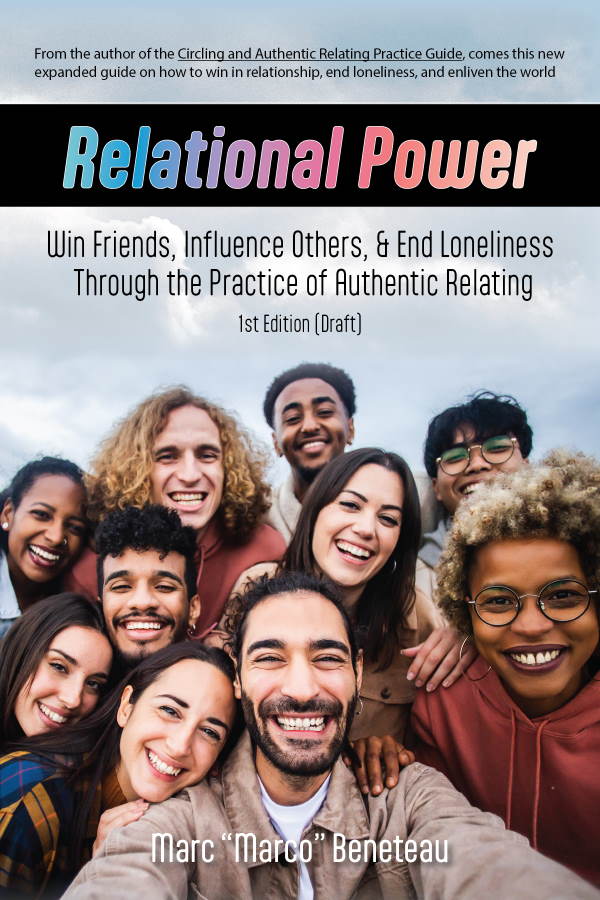 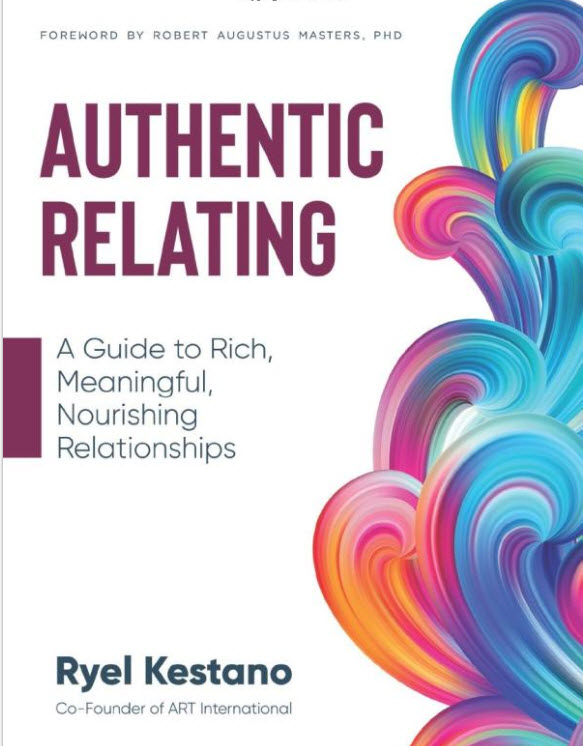 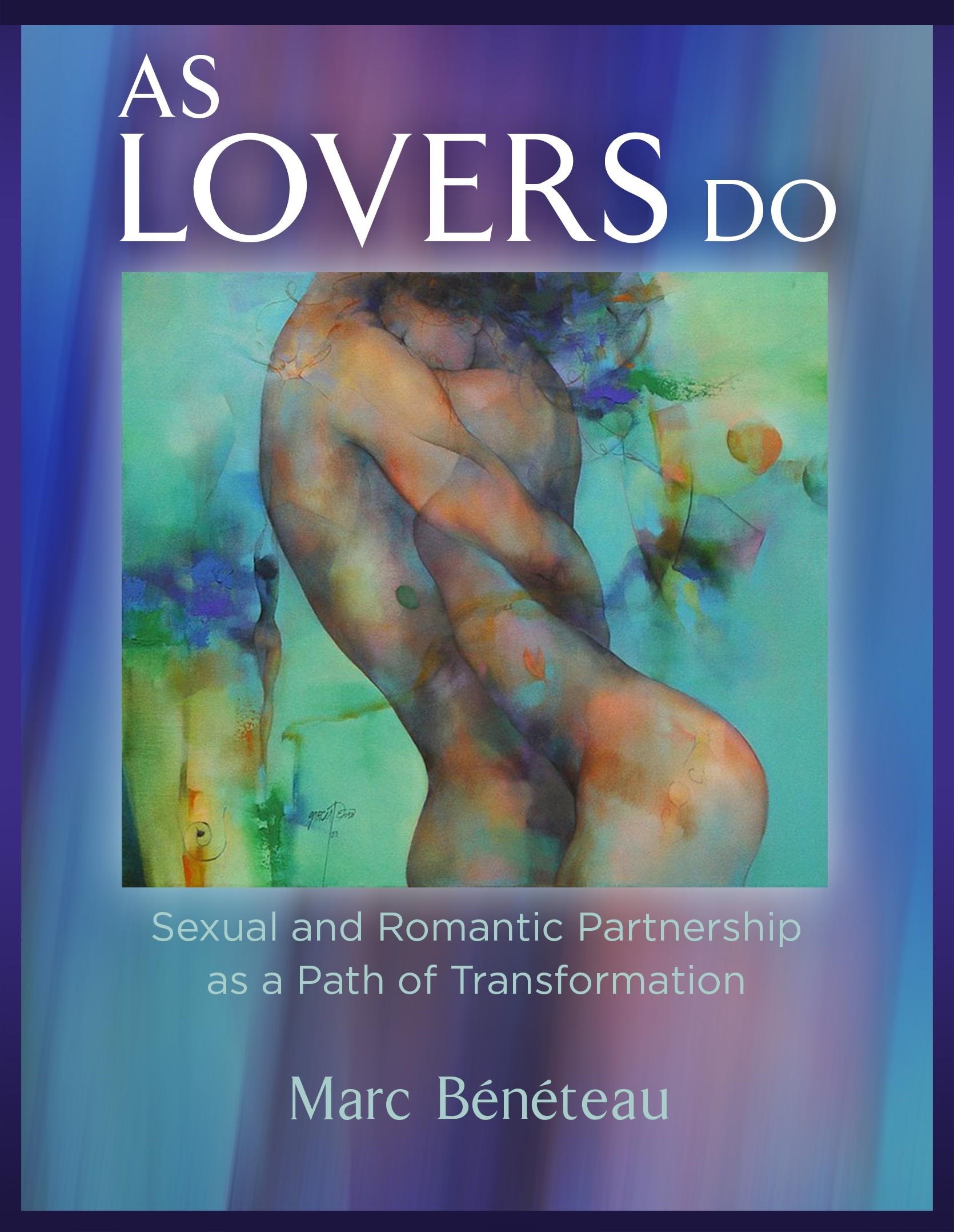