Network For a New Culture (NFNC) is a North American group  inspired by the German community ZEGG.

ZEGG (which is a German acronym for “Center for Experimental Cultural Design”) is an eco-village and conference center near Berlin, founded in 1991.  ZEGG was originally inspired by a famous 3-year German community experiment called “Bauhütte”, started in 1978 and conducted by Dieter Duhm and associates.  Dieter Duhm later left ZEGG and founded the Tamera eco-village in Portugal.

ZEGG is a pioneer community practicing radical authenticity, with a particular focus on the liberation of sex and love.  As such, it can be seen as an “intellectual parent” to the Circling movement, although there is no causal connection or even association at the moment between the two movements.  The ZEGG community has developed practices and tools for personal expression and trust building in large groups, coming from a commitment to non-violence and to creating a more humane and loving eco-system.  Their primary community-building process is called the ZEGG Forum.

The ZEGG Forum process, along with related ideas, expanded to North America as the Network for a New Culture, and has been wildly successful here with 5 different connected groups, one on the East Coast and four on the West Coast.

NFNC seeks to build a sustainable, violence-free culture through exploring intimacy, personal growth, transparency, radical honesty, equality, compassion, sexual freedom, and the power of community. NFNC believes that one of the keys to stopping the destruction of the planet is to return to the heart. They aspire to create a world where we can all be free to come from our hearts, thereby changing the culture from the inside out. NFNC facilitates events and programs designed to help heal the wounds between men and women, between men and men, women and women, the individual and the community, and between the community and the Earth.

This effort is currently pursued primarily via retreats and workshops during the year, the most significant being annual Summer Camps where what occurs is as experimental as the culture we are trying to build. At these events, there is always a clear emphasis on freedom of choice and full support of any decisions made. In other words, each individual is “at choice” to explore or not according to their own comfort level within parameters of communication designed to create “win-win” results.

NFNC events provide exciting ways to integrate new thoughts, build new relationships and get a feel for community living within a safe and stimulating atmosphere of creativity and fun. These events are designed to move participants from the conceptual directly into the experiential.

There is a great deal of overlap between the goals and practices of NFNC and Circling.  They are both wonderful communities and I would like to see more interplay between the two. 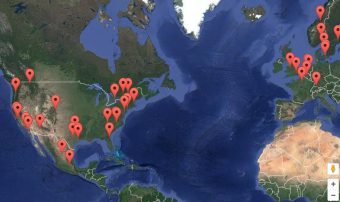 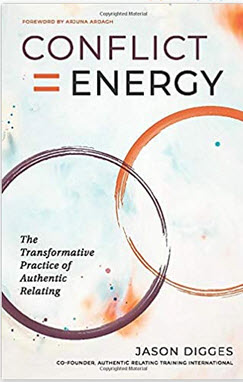